Today I played on Hive (EU) with my friends. We played Just Build(Solo extended) but as we finished the game I got kicked from the server because of bluebird. I got kicked vor the second time today in maybe half an hour so please fix this :c

Thanks for submitting a bug report.

Could you let us know what you were doing when you got kicked? Was it just as you were teleported to the end-game lobby?

Any videos would also be very helpful

Hey I’m having a similar issue but in Deathrun.
It seems if you are spectating and flying right when the game ends the server will sometimes kick you with the error code Bluebird. I’ll try and get a video of it. 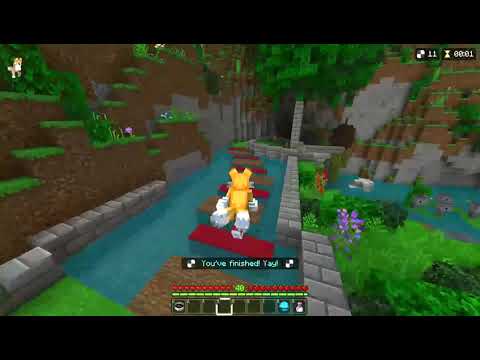 This happened to me once, I was flying around during the voting phase, then after the game ended when the > GAME OVER < title comes on your screen, you suddenly stop flying, I got kicked when that happened

It isn’t too common though

i’ve had this happen many many times while grinding JB, i think u get kicked quite consistent