[ Similar to: A Birthday Message ]

I was thinking that there could be a command (/birthday), that brings up a menu, the menu has a day and month section, probably not a year section, cause it doesn’t seem useful.
When your birthday comes up, it’ll give a cake next to your name, example:

And it will give you 30QP

The ‘perks’ could also only work once a year, so people wouldn’t be able to set it every month to the next day or something. There could a command synax (disable | /birthday disable) to disable it

There could also be a month cooldown before changing it, cause if there wasn’t, people would be able to get 30QP for free each day
I think it’d just be a nice touch to The Hive🐝

a month cooldown before changing

Why would anyone change their bday

Hmm, I’ll edit it maybe
And they could change it because they got it wrong or something

This is a nice idea, but storing birthdates isn’t something that we’d be comfortable doing.

We could possibly display this on the anniversary of a player first joining the server though (this is theoretical, I am not indicating that we are going to implement this)

I actaully thought about a player’s join date anniversary, but I just posted it as a player’s birthday

abusing qp as an exploit

Yeah forums beeday gives u the badge on the day u joined a year later, as long as you posted once that year

So having something like that on the server, (rewarded on the day u first joined, had to play hive at least once that year) would be I think easy to add and a cool little appreciation perk from hive

Maybe it could be a hubtitle thats different each year you’ve played
Maybe something like Oct. 20 - 18

I was thinking that too, but the way custom emojis/icons work is a glyph or something. It’s a image with a whole bunch of icons, and I’m not sure if they’d be able to add so many, but I’m not sure, I don’t know very much about the custom icons

( I don’t know if there would be enough space to hold all of those icons on 1 glyph, but once again, I don’t know much about glyphs ) 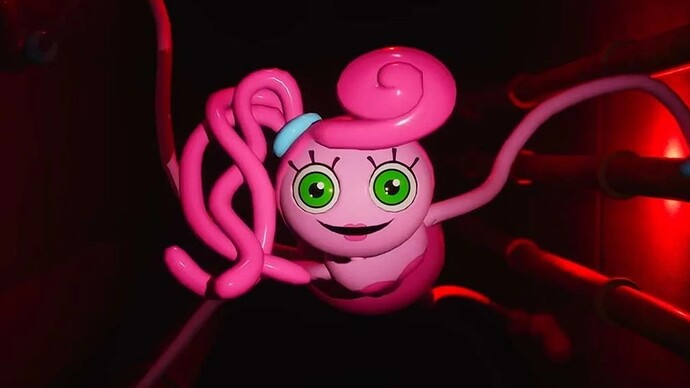