Be able to purchase cosmetics from shops

With the new update out, new shops appeared for a hub quest. They grant you items to buy a suit for the ice cave. I was thinking they could be used for something else.

The shops can be used to buy winter cosmetics, such as a snow pile (treasure wars treasure), a snow ball (murder mystery throwable), and a snow flake (sky wars spawn vehicle). You could also be able to buy the eskimo (or coat) from the shops, which you can then wear as a costume.

This might be hard to implement with the time The Hive has, but it would be a really cool feature. 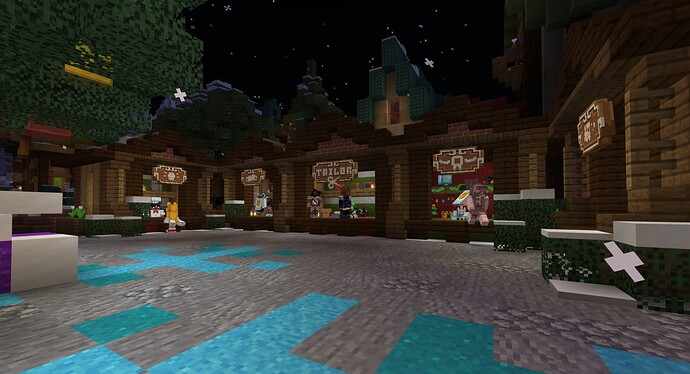 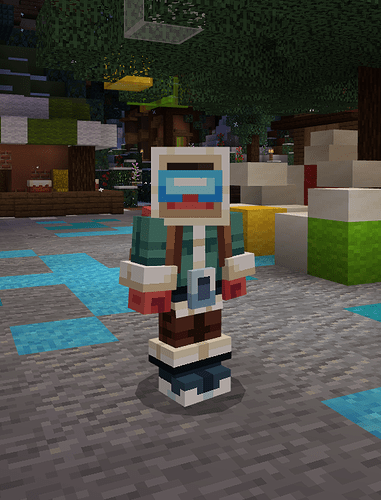 I doubt they’re going to add this cause this update is going to be around for only 2-3 weeks, but i’d like to see it

Great idea, but as ins4nityUltra said it probably will not happen

I’d like to buy a Froggy hat from one of the NPCs for me to wear for the duration of the winter event though, if that’s possible. Maybe for 10 Apples? 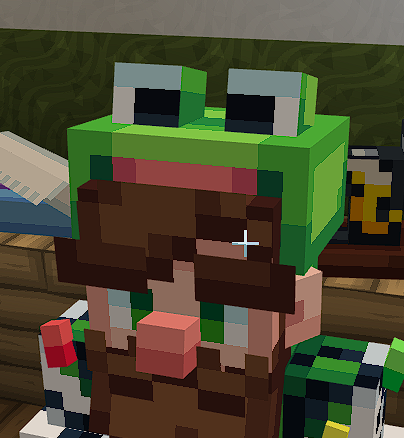 I mean I like it but I may not vote because, well idk. How are you doing Blizz?

i was thinking quest points, but i like that idea better!

this would be really cool, I want to see that! You got my vote

i have added an update to my suggestion (the eskimo thing)