So, people have been talking about the Arcade sooooooooooooo much, so here’s a topic so Discuss The Hive Updates Here doesn’t flood.

Theory time- Did you see the lil’ duck in the official post? It could be a new Arcade- exclusive pet
Now, ik many people will say “It has been officially stated that pets will never be available for free!!” and stuff, but hear me out, what if we did buy it, but from teh Arcade hub
It could be a pet that is only visible in the Arcade hub

Theory time-hear me out I think Mark is the guy to buy stuff for the arcade games,I don’t think they are stuff that gives a advantage but maybe cool cosmetics like they always do

No, he is the npc for the new unannounced microgame in the Arcade

I think that the release date for the Arcade is genius! It will be releasing when summer break starts for most students, so they will have time to play more Minecraft, and there’s going to be a new gamemode roping in even more players! 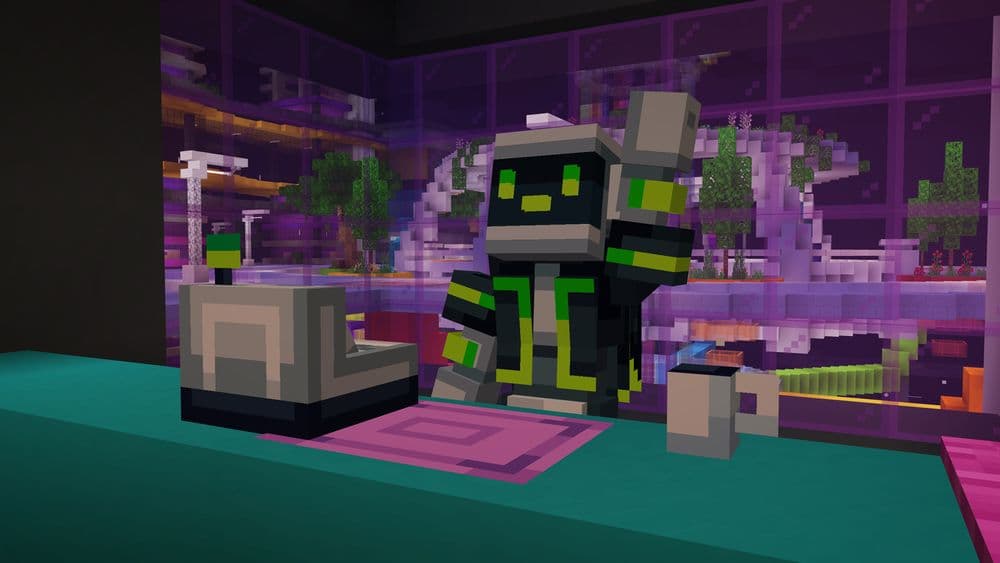 This is giving me sunset city map vibes

Anybody want to over analyze the pictures for stuff 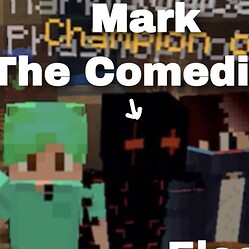 I hyped for arcade

I noticed that no one haven’t mention this, but in the blog post they did announced “Collectibles” which will be interesting :o

Wow thanks for repeating what he just said

I sort of just assumed that would mean some kind of hunts or things like the Dora The Explorer Backpack, but we don’t know yet

Are the hive team going to make a bundle for arcade like they did for skywars?

Oh, that would be interesting. I’d like to see that for sure!